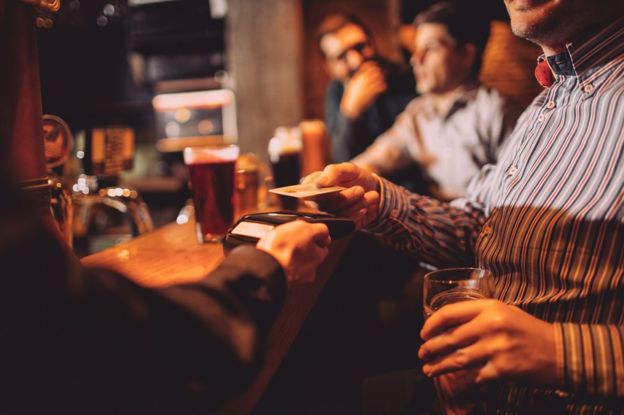 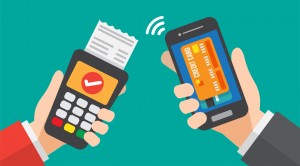 Cashless establishments may be safer and more convenient, but are they more popular with the public at large?

After yet another break-in at south London pub the Crown and Anchor, Arber Rozhaja decided enough was enough.

Burglars were after cash lying around after lock-up, but what if there was never any cash on site at all?

Mr Rozhaja, operations director at the pub’s parent firm, London Village Inns, calculated the volume of cash transactions and was bowled over.

“Somewhere in the region of 10-13% of the total revenue would be cash and the rest was card,” he says.

So in October, the Crown and Anchor went fully cashless.

Customers can use debit cards, credit cards and contactless payments including Android Pay and Apple Pay. But a fiver will get you nowhere 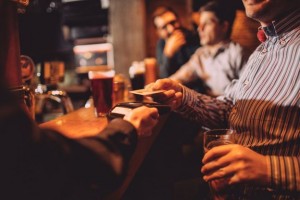 Signs dotted around the pub announced the move to customers: “Apologies, but it is the digital age.”

Four of the firm’s pubs now refuse cash, with the remaining two set to turn their backs on notes and coins in the New Year.

What began as a move to deter thieves has turned out to be a timely business decision, according to Mr Rozhaja.

For staff at London Village Inns’ businesses, the benefits of working in a cashless public house include not having to count up endless piles of coins at the end of the night. And managers no longer need to travel across town with bags of cash to be lodged at the bank.

There are even additional charges to processing cash transactions versus digital ones, says Mr Rozhaja.

He adds that while he’s had a few complaints from customers, the response has generally been positive. There has been no discernible fall in business. 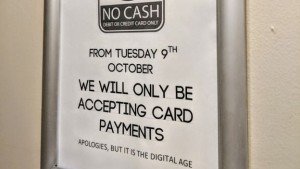 “It’s a short time for me to have a proper analysis but if it was bad you would see straight away,” he says.

But is cash dying out in the UK? And what about the rest of the world?

It was only in September that a pub in Suffolk claimed to be the first in the UK to go cashless. A string of “cashless cafés” has cropped up in Britain, too.

And establishments that turn down “hard” currency are becoming more common all over the world.

Take the trendy eateries in New York, for example, which say “no” to readies. Or the new supermarket in Singapore where robots pack your bags and banknotes are futile. Even Ikea in Sweden has experimented with a cashless outlet. 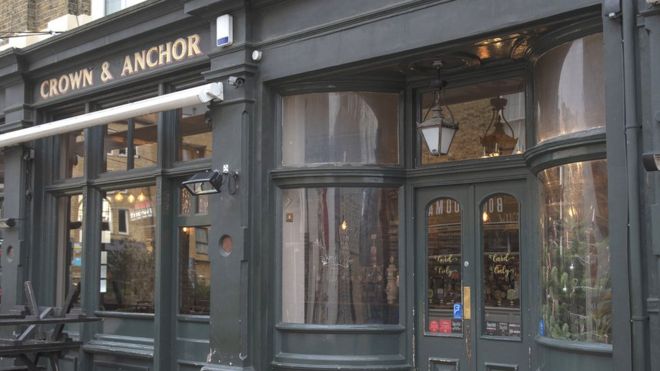 Cash, as Mr Rozhaja found, is often a hassle. And if it accounts for a negligible fraction of turnover, why not drop it?

Ikea found that so few people – 1.2 in every 1,000 – insisted on paying in cash that it was financially justifiable to offer them free food in the shop cafeteria instead.

“It’s slightly surprising to me that there aren’t more of these cashless places already,” says Dave Birch, director of payments at Consult Hyperion, a research consultancy.

He feels that some societies are embracing the cashless revolution more quickly than others.

“I was in Australia last week where the use of contactless is near ubiquitous. In fact, if you don’t tap to pay for something it’s regarded as rather strange already,” he explains.

Getting rid of cash frees up retail staff so they can spend more time with customers, adds Mr Birch. And tills stuffed with grotty banknotes don’t clutter up serving space.

UK Finance, a trade association, projects that in Britain cash will be used in just one fifth of all sales by 2026. In the last year alone, 4,735 cash machines have disappeared, according to research by Paymentsense

Taking all the above into account with a stronger looking cashless society, backed by an award winning support, it makes sense to choose Costa Systems going forward in a key decision for your business. 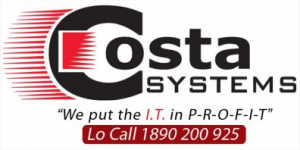